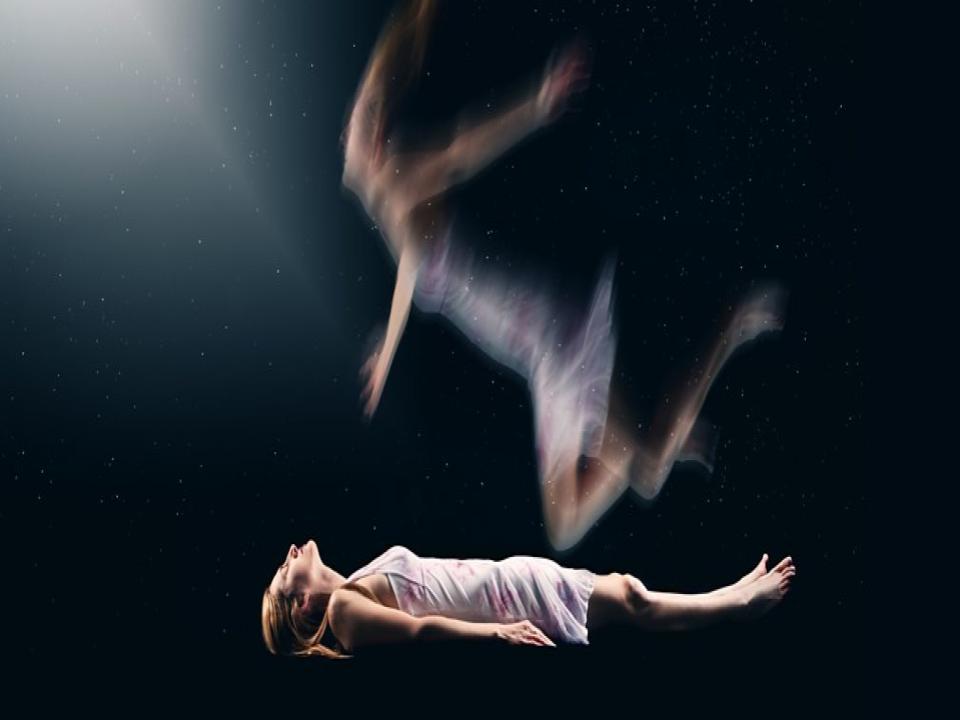 To be honest, I don’t really know and I’m not sure what the soul is. I say this even after doing a yoga teacher training (ytt). But in my opinion, The soul is the core of our being.  The soul is eternal and immortal. It doesn’t exist in space/time. It has infinite possibilities, infinite creativity. And the soul appears in countless forms.

The soul is the spirit. It is the connecting line to God. I also believe the soul is where the Holy Spirit resides.

Reflecting the Spirit in YTT

Nor having once been projected from the womb of immortal Spirit will Soul, on return to Spirit, lose its individuality; having entered the portals of nativity, its existence will never cease.

In all its bodily births, the Spirit-soul never felt birth; it exists everlastingly, untouched by anything. It is ever the same—now, past, future—as it has always been; ageless, unchanged, since its immemorial beginnings.

The deathless soul dwelling in the destructible body is ever constant through all cycles of bodily disintegrations; it does not taste death even when the body quaffs that fatal cup of hemlock. The difference between soul and Spirit is this:

Souls are the radiating rays of Spirit, individualized as formless, vibrationless “atoms” and “tissues” of Spirit. Hence, they are coexistent with Spirit and of the same essence, as the sun and its rays are one.

Though incarnate, the soul belongs to the noumenal region, which changes not. All material forms belong to the regions of phenomena; the soul’s very nature being alienated from Spirit, the soul change constantly.

Phenomena arise from and are inseparably linked with noumena ; but the latter, being of Spirit, are immutable and transcendent.

The outer surface of the soul’s consciousness that is cloaked with the instrumentalities of the ego, mind, and senses undergoes the permutations of Nature, but the soul’s essence remains inviolable. 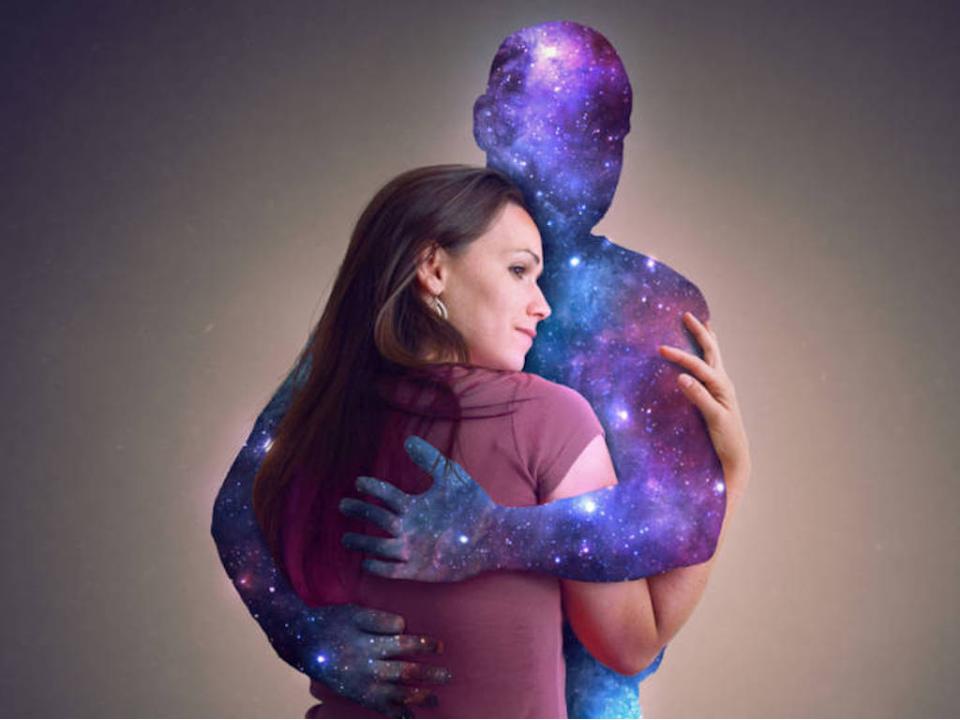 As we learn in a ytt, the soul is pure and indestructible，the highest, most noble part of ourself .The soul is unchanging, it is constant, it is the same at birth and after death as there is no change. It is an unchanging observer / witness to our lives.

Yes! The true seer perceives his soul as the silent witness, aloof from the body—the microcosm created by the cosmic vibratory force, Prakriti or Mother Nature.

She alone is the performer of all physical and mental activities. The soul is actionless, the reflection of the transcendental, non vibrational God the Father beyond creation.

This Self is never born nor does it ever perish; nor having come into existence will it again cease to be. It is birthless, eternal, changeless, ever-same (unaffected by the usual processes associated with time). It is not slain when the body is killed. —The Bhagavad Gita II:20