The increasing number of health-conscious North Americans over the last 20 years has helped drive the growth of the yoga industry. The popularity of this market is not just a short-term boom either. Yoga has become much more accessible and appeals to a wide variety of demographics for a variety of reasons. “The market is expected to reach $14.03 billion in 2020, an increase of over $3 billion from its current value”.

While the United States dominates the yoga market in terms of market size (which is no surprise given their population size), on a per capita basis, Canadians practice yoga more than Americans. What accounts for this?

One reason is, according to an internet article, “the market growth in Canada can be attributed to increasing government initiatives such as the Canadian government’s children’s fitness tax credit policy”.

Under this policy, one can claim a fee paid-for membership or registration in a prescribed program of physical activity up to a maximum of $500 per child, aged under sixteen years.

Another reason is, just like the United States, yoga, yoga teacher training and exercise mat growth is also driven by the growing awareness of healthy lifestyles and the increasing obese population and general unhappiness with people”. 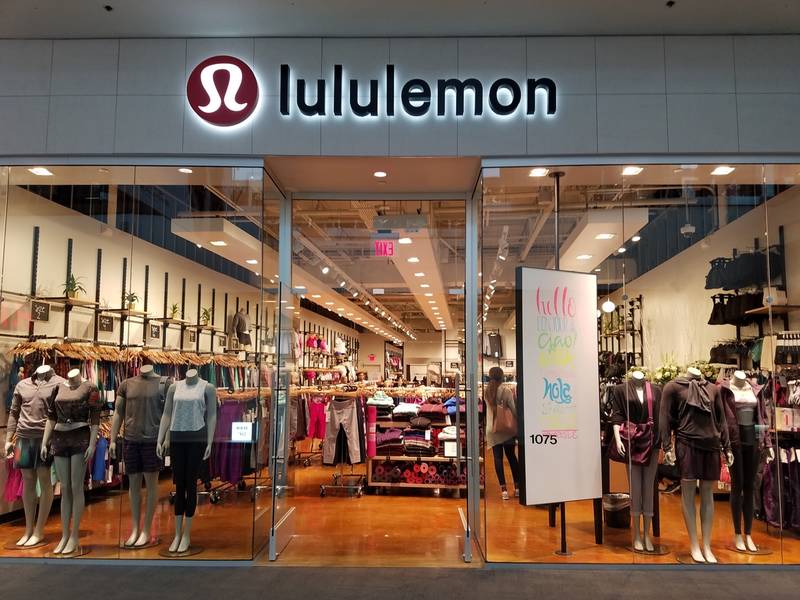 Moreover, Canadian are slightly more open to the teachings of yoga. This all mixed in with legions of Canadians swear by Lululemon, one of the most recognized yoga wear brand not only in Canada but also in the world! Lululemon, using social media mainly, has raised the awareness – and thus interest – in yoga unlike any other force in its history in Canada.

It moreover generates buzz by supplying free clothing to yoga teachers, fitness instructors, and the like, and encouraging these “ambassadors” to spread the word” further. With this, the yoga lifestyle was invented in Canada.

And this is why yoga has grown so much in Canada.