Yoga actually hit North America in 1964, this is when yoga teachers from India could actually emigrate to the U.S.

Yoga exploded in North America when this happened, this was at a time of great change. Yoga in the 60s environment, fit perfectly in with the counterculture. 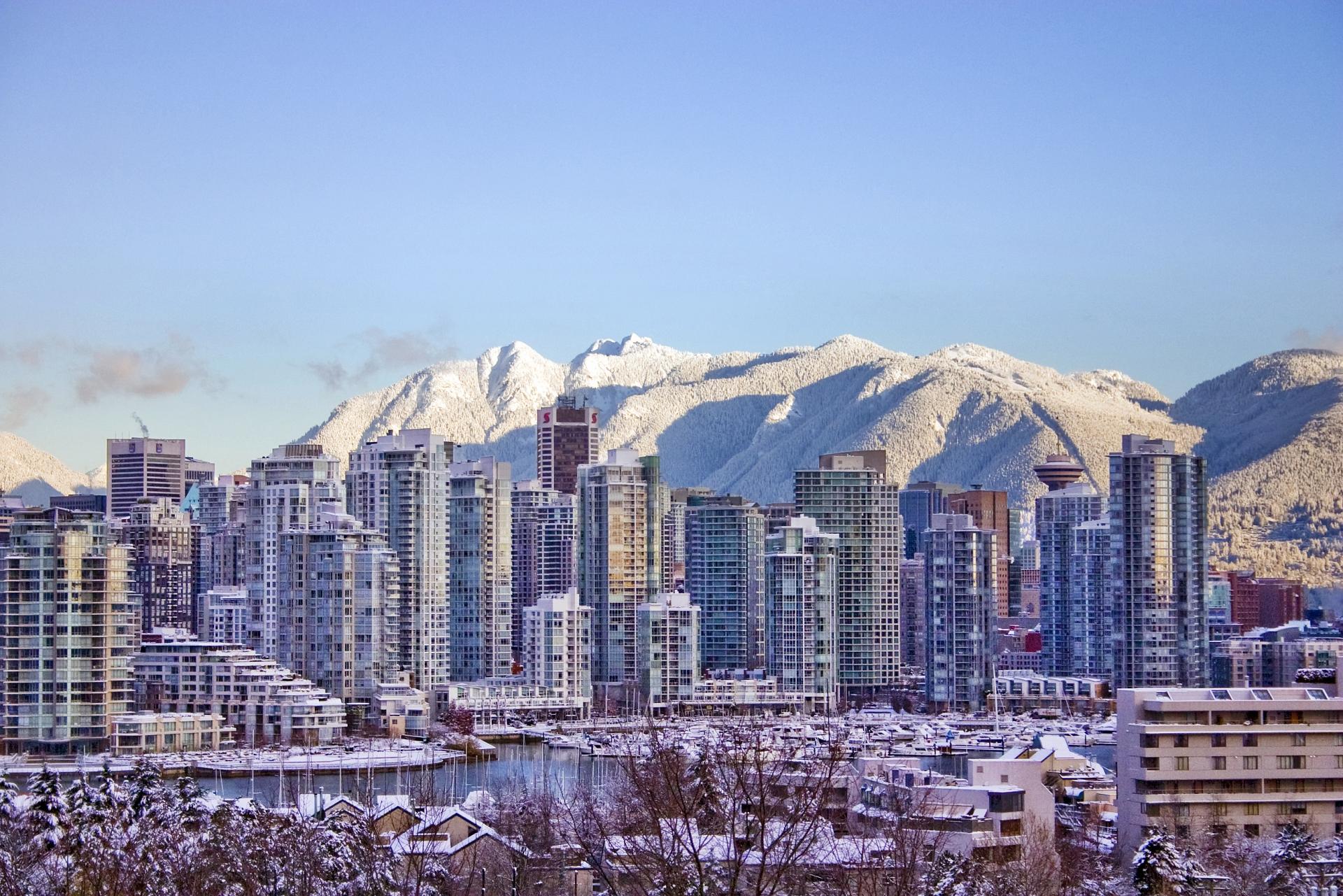 Vancouver at this time had Canada’s largest concentration of hippies. Who primarily were living in the West End and thus yoga grew rapidly in and around Vancouver, as yoga studios, communes  and ashrams popped up more.

The growth of yoga in Vancouver in more modern times has been reinforced by the fact that the sort of people who move to Vancouver from other all parts of the world and Canada, are all like minded people (e.g. artists,  liberals, etc),. And these sort of people are naturally drawn to and  who do yoga the most.

On a per capita basis currently, those in Vancouver practice yoga at almost twice the rate of any other city in Canada.

This second growth in yoga in Vancouber, began when  Lululemon  started in 1998 (the same year the Yoga Alliance started). Lululemon merged style and fashion with yoga and this in turn started the yoga lifestyle.

Its fair to say that people in Canada in 1990s also had more disposable income and healthy lifestyles were on trend; but Lulu really propelled it. From these factors, yoga in Vancouver in late 1990s exploded. The number of studios almost doubled.

Then in 2007, Yyoga opened four different yoga studios in the Vancouver area and this keep the growth of yoga steady.

Lastly, the west coast rain is another factor why yoga is practiced a lot in Vancouver. Being the west coast, taking medication goes counter to the natural and alternative lifestyle of the west coast. So those living in Vancouver look first for holistic treatments to deal with health issues.

Vancouver due to the large amount of rain, has almost double the amount of people suffering from Seasonal affective disorder than any other city in Canada. Yoga alone can help those who suffer from mild depression and most people with SAD have  mild depression.

Yoga has slowed down in growth in Vancouver in past few years. In fact right now yoga grows faster in Toronto (this is why YYoga is  opening more new studios there).

Also studios have also closed  in Vancouver in the past 5 years. To just name a few, Inner Space in Gastown, Robson Street Yoga in Downtown, Sanga Yoga in Dunbar, Yogapod on the North Shore Robson Street Yoga, The Vancouver Yoga Studio at Treloar, Bloom Yoga Studio in Marpole, Yogacara Studios in Kits and Riley Park and about 10 more on top of these.

But Vancouver will always be the yoga capital in Canada: simply because those who love yoga the most live here, in Vancouver.